I have a List Screen. I would like users to be able to edit the data cells within the List Screen (ie not select a row and navigate to an Edit Screeen for the selected row).

If the now visible Cancel Button is clicked, the following automation occurs
#1 The data cells in the selected row return to non-editable
#2 Both the Cancel and Save Buttons become non-visible and the Edit button becomes visible again.

Or if a user make an edit to the data cells and clicks the Save Button then the following action occurs
#1 The selected row is overwritten in the corresponding table
#2 Both the Cancel and Save Buttons become non-visible.

UPDATE: I figure out how to toggle the visiblity for a button using Automations.

So now just down to this.
Is there a way to toggle, the editible status of a data cell using an Automation (ie Click a button and the data cell goes fro not-editable to editable")?

As long as the only way to select whether a data cell is editable or not is through the check box on the UI, then I guess the answer is no.

hi @Matt-3b94, welcome to Honeycode and the forum,

This is a great question. I just got doing his for the n-th time and it is a great pattern, it avoids having to send users to a separate screen to edit. The short answer is yes, see below for details and a few more ideas.

In my case you click on the row to "Open" the row and then click on "Edit" to make the fields editable. Then you use "Cancel" or "Save" once you've made the changes. Here is what it looks like by default: 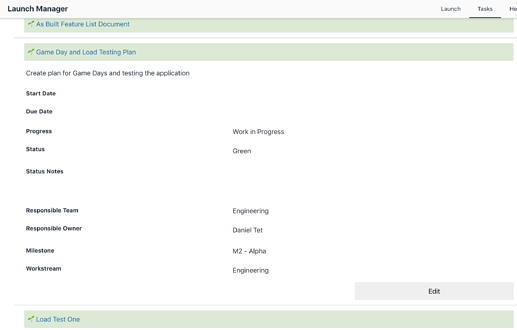 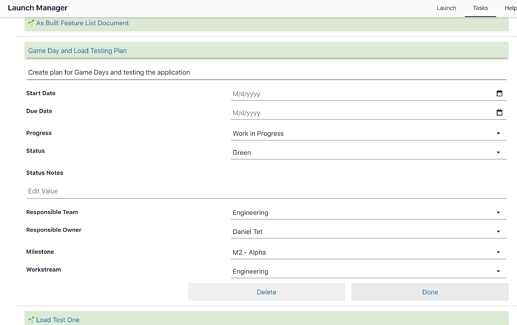 In order to make editable you usually put two fields, a non editable and an editable one right below it. Then you hide the Editable one when you are in edit mode. Like so: 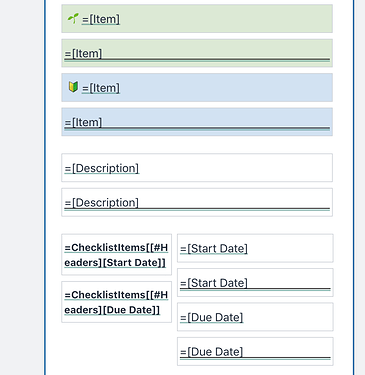 The display rules in my case look like this:

You do have to keep a variable somewhere on your screen called $[CurRow], this is either set to =THISROW(), or to =FALSE. And you also need $[EditOn] to keep track of when you are in edit mode or not. I use =FALSE and ="Y" as the two states, but you can use Y/N or TRUE/FALSE if you want to be more consistent. (I like to use "Y" and only check for = or <> to "Y" and don't really care about the other states; also using text becomes useful when you have a menu or Tabs you want to implement. - But this is just my peculiarity.)

The display rules on the colored row headings are a bit more complex but not too bad:

The logic took me a while to get working right but the above works.

If you want to make the row headings themselves toggle-able, without having to put two buttons. Then add this kind of an action on the Content Box in the header row (only the non editable one):

For the edit/done and delete buttons: 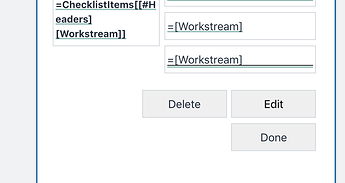 Hope this helps, let us know if you have any further questions. I'm so glad to see you use the most effective and compact UI - love it.

Thanks Daniel. excellent. appreciate the breakdown. it's starting to make sense to me. As for the Variables
#1 Can you please provide screen shots of how set up the Variables
#2 You can put those variables anywhere on the screen, except for in a segment box? And I'm guessing you would set the visibility to FALSE so the user doesn't see them.